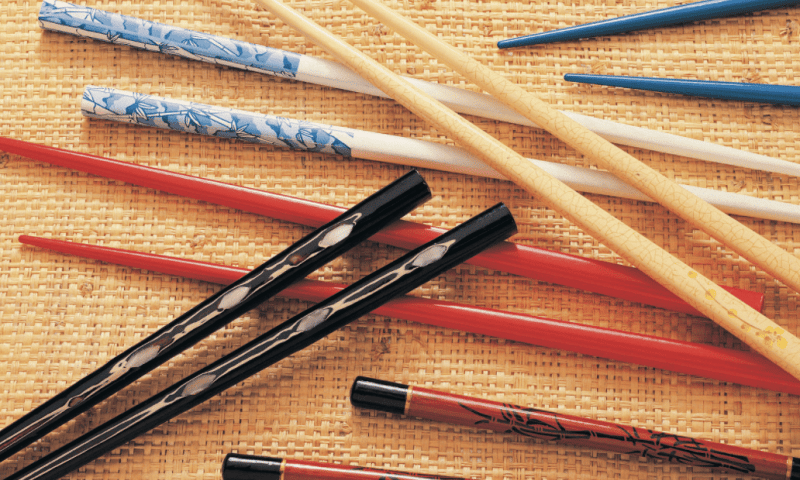 A brief history of Asian eating utensils and their cultural differences

For the last decade, chopsticks have celebrated their very own day. February 6 is known as Chopstick Day. To some, using this eating utensil is a mystery, while others pick them up with ease. Used for thousands of years in Asia, chopsticks have made their way across the world.

The History of These Asian Eating Utensils

Historians can date chopsticks back to 1200 BC and were likely utilized first as cooking utensils in China. A couple of bronze chopsticks were unearthed from the Yin Ruins.

According to History.com, early chopsticks were used mainly for cooking because they were capable of reaching deep into boiling pots of water or oil. It wasn’t until A.D. 400 that people began eating with these utensils. A population boom across China sapped resources and forced cooks to develop cost-saving habits. They began chopping food into smaller pieces that required less cooking fuel—and happened to be perfect for the tweezers-like grip of chopsticks.

As food became bite-sized, knives became more or less obsolete. Their decline may be due to the beliefs of the Chinese philosopher Confucius. As a vegetarian, he believed that sharp utensils at the dinner table would remind eaters of the slaughterhouse. He also thought that knives’ sharp points evoked violence and warfare, killing the happy, contented mood that should reign during meals. Thanks in part to his teachings, chopstick use quickly became widespread throughout Asia.

By 500 A.D. chopsticks had spread from China to Korea, Vietnam, and Japan. Every locale created one-of-a-kind styles of chopsticks. In Japan, for instance, they veneer their bamboo chopsticks with designs. In old Korea, immaculate silver chopsticks were utilized by the rulers because they trusted the silver would change color if the ruler’s food had been poisoned. From grabbing rice from the dish to picking the small bones from fish, chopsticks are pretty versatile. They take the place of forks and knives. Chopsticks come in a wide variety of styles, with differences in geometry and material. Depending on the country and the region some chopstick styles are more common than others.

These eating utensils are ordinarily made of wood, bamboo, or metals. The cost can differ depending on the material. Historically, metal chopsticks, particularly gold, were notoriously known to be used by upper-class citizens and wooden/bamboo ones by lesser classes because of the cost. Today, it is common for chopsticks to be made from bamboo or plastic and used by all cultures and social statuses.

Chinese chopsticks have regularly a sort of rectangular shape because of the conventional similitude of “round sky and square ground,” so the tip of the chopsticks is dependably in a round shape, while the flip side is square. These days, the thin and all round shape chopsticks are the most popular.

Thai chopsticks are relatively similar to Chinese-style chopsticks in length and tip. They are typically made of wood without lacquer or paint finishes, are round in profile, and have decorative carvings or wood inlays.

Vietnamese chopsticks are long sticks that taper to a blunt point. They are usually big and thick at one end and thinner at the other. Thin ends are often used to pick up food. They are traditionally made of bamboo or lacquered wood.

Learn how to use chopsticks. 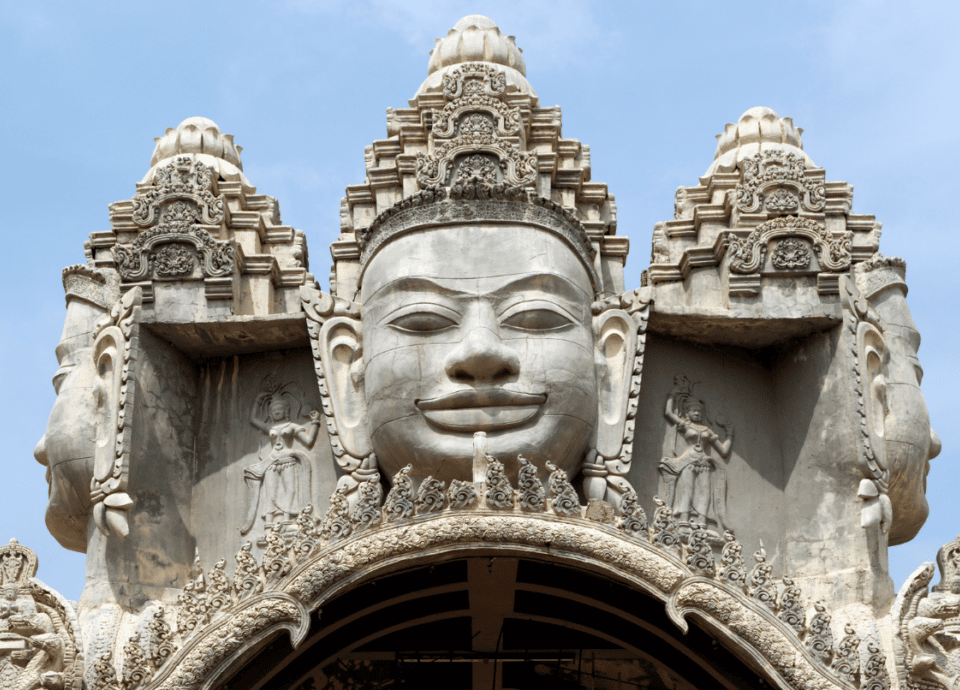 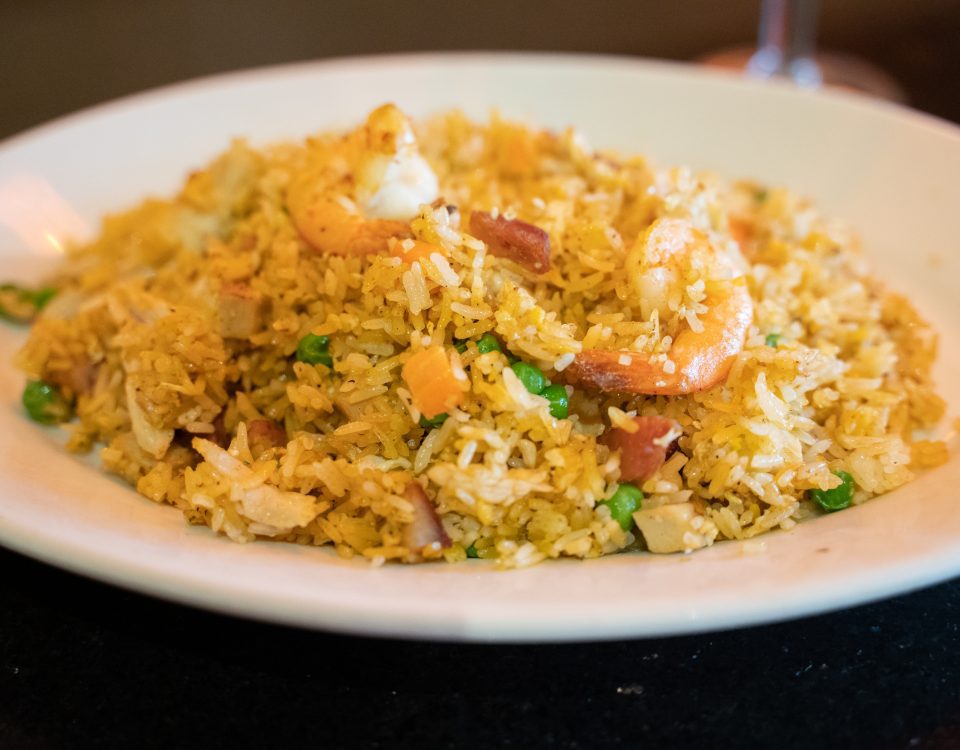