What are the Benefits of Bone Broth? It is one of the most commonly known soy products worldwide. Soy sauce, made from fermented soy beans, is a staple ingredient in many Asian countries and is used widely across the rest of the world and comes in different varieties ranging from light to dark, and thick to runny.

Here are some more interesting facts about this beloved sauce:

Soy sauce is one of the world’s oldest condiments and is said to have originated in China more than 3,000 years ago. There are 5 different variations.

Shoyu – It is a Japanese-style sauce, usually made from wheat products.

Tamari – Dark, rich sauce that may contain little wheat or can be gluten-free.

Ponzu – It is made with yuzu (citrus fruit that originated in China and Tibet). It is sweet, light, and citrusy.

Toyo – It is usually saltier than other varieties and is commonly used as a marinade.

Ganjang – It is a type of Korean soy sauce, usually made with fermented soybean and brine.

Soy sauce is rich in antioxidants, isoflavones, protein, and even a small amount of fiber. One tablespoon of it contains roughly 18 calories, 1 gram of protein, 1 gram of carbohydrates, and 1000 mg of sodium.

In fact, some studies have revealed that this sauce has 10 times more phytonutrient antioxidants than red wine.

The sauce owes its color to the Maillard Reaction, which begins two or three months after the brewing begins. In this reaction, the sugars of the sauce combine with amino acids to produce melanoidin, which gives it a brown color.

This sauce is traditionally made from a fermented paste of soybeans, roasted grain, brine, and Aspergillus oryzae or Aspergillus sojae molds.

Soy sauce is a lot like wine. The longer it ages, the more complex its flavor.

All About Vietnamese Fish Sauce 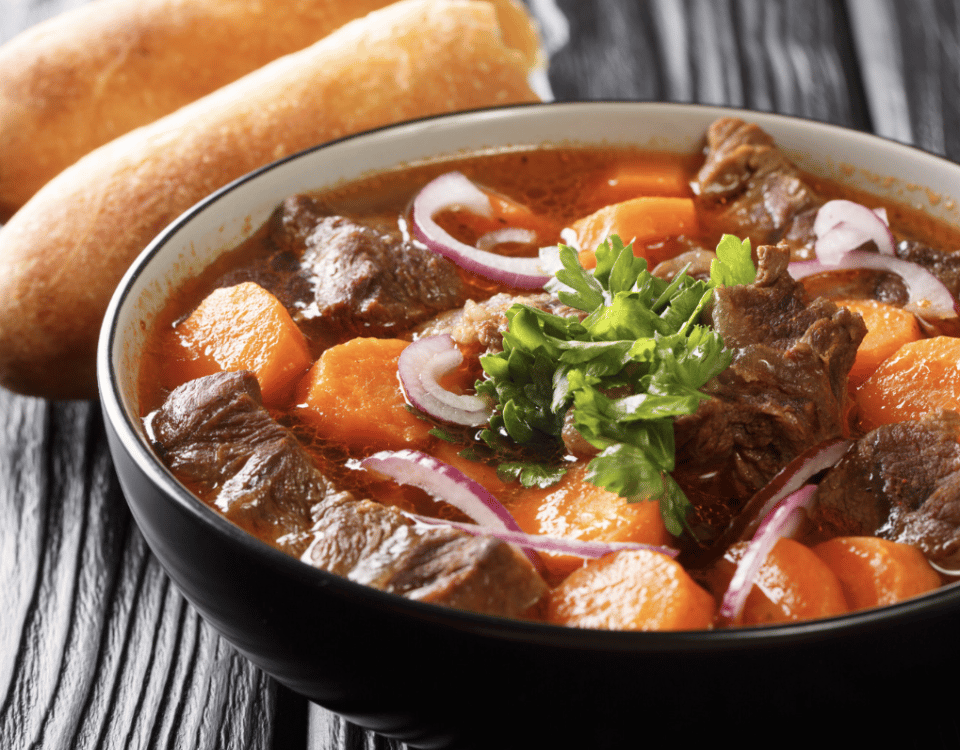